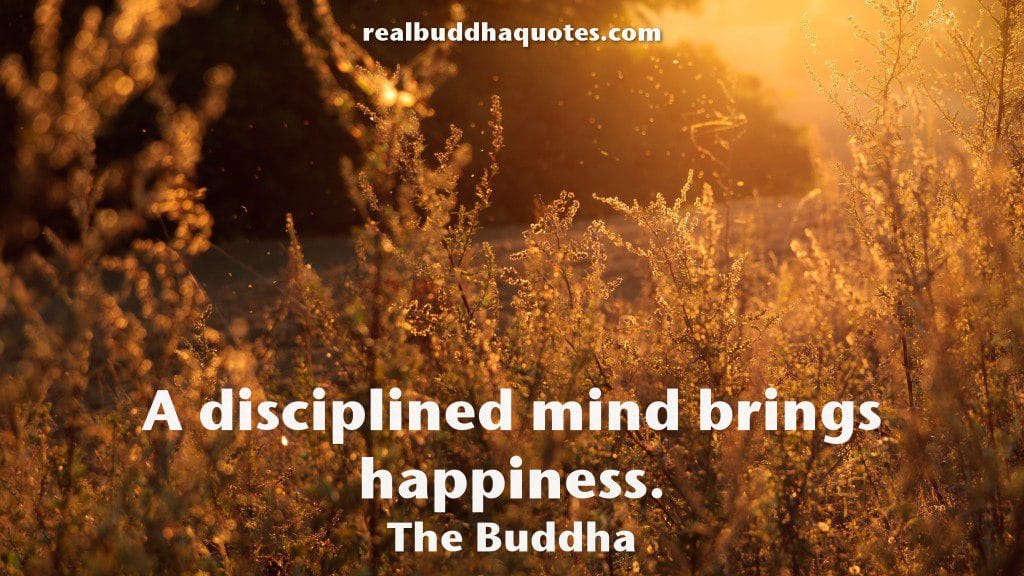 It’s easy to be a disciplined trader when trades are going your way. But long-term winners and losers are determined by the ability to “plan your trade and trade your plan.”

Continue reading to see how “sticking to the plan” enabled us to maximize profits in our recent $TSLA swing trade, despite the stock gapping sharply lower while long.

On November 12, we shared a new blog post about our recent swing trade entry in Tesla ($TSLA).

In that $TSLA blog post, we walked through the charts to explain the rationale behind our buy entry.

At that time, our Tesla trade was already showing an unrealized gain of +7%.

We planned to hold the stock for a projected swing trade gain of 10-20%.

However, as is often the case in this business, the trade did not work out exactly as anticipated.

Nevertheless, we still managed to profit with an average gain of +7% on the winning trade.

Keep reading to discover how “planning the trade and trading the plan” enabled us to do so.

Then, watch your trading profits skyrocket when you start doing the same!

It is crucial to always have an objective and clearly defined plan before entering ANY new stock trade.

Having a clear trading plan before buying any stock or ETF is a major element of trading success and helps remove emotion from your decisions when the battle between bulls and bears inevitably heats up.

In the November 5 issue of The Wagner Daily newsletter, we shared exact details of our Tesla trading plan in advance of the entry.

The following technical commentary and annotated chart was listed for subscribers in that day’s report:

“There is one new official setup for Tuesday in $TSLA. We like the big volume gap up, followed by the light volume pullback that stopped short of touching the 10-day MA. 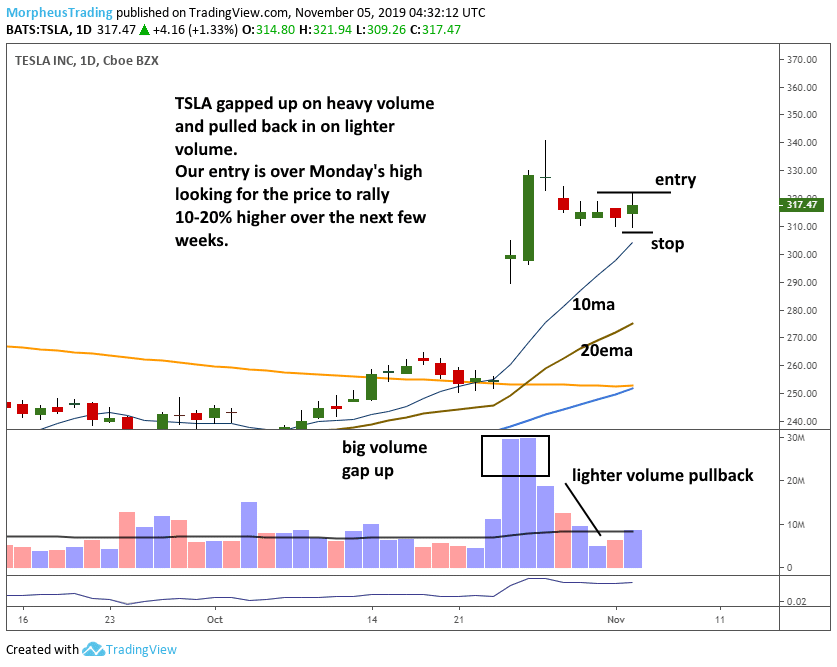 Prior to this trade setup, we discussed a price target equivalent to a 10-20% gain.

Unlike some position trades that we may hold for weeks or months, this was purely a short-term swing trade that sought to take advantage of bullish momentum from the previous breakout.

Due to significant overhead resistance from previous highs, our plan for this trade was to quickly sell into strength (if possible).

Putting The Trading Plan Into Motion

Fueled by the increasing volume of institutional accumulation, Tesla cruised to a +10% gain over the next six trading sessions before showing signs of stalling (pulling back).

Since our initial plan was to sell with a gain of 10-20%, we decided to sell half of the position on November 13.

This initial, partial exit enabled subscribers to lock in a solid gain of +9%.

We were comfortable holding the remaining half position because the price was still trending higher–above both the rising 10-day moving average and short-term uptrend line.

“Scaling out” of a trade is a great way to maximize your profits, while minimizing risk.

Sticking To The Trading Plan When The Going Gets Rough

After we took profits on the partial position, $TSLA rallied to a new “swing high” four days later.

However, volume was lower than average and failed to confirm the move higher.

Lacking the critical element of higher turnover to drive the price higher, Tesla unsurprisingly failed the breakout attempt and fell back into its previous trading range the next day.

Since our goal in short-term swing trading is to maximize profits, we do not want to stick around in a trade where a short-term breakout above a prior high fails to hold.

As such, we immediately raised the stop price on the remaining shares in the November 20 issue of our swing trading newsletter.

If the price fell below that key support level, we would still lock in a +7% gain on the second half of the position.

However, the stock suddenly gapped sharply below that stop price on the next day’s open.

This is shown on the chart below: Our sell stop at $345.95 immediately triggered on the open, with our actual exit getting filled just below the $340 level.

This enabled subscribers to still register a solid gain of +5% gain on the remaining position.

We do not regret selling the remaining shares for a smaller gain of just +5%.

Likewise, we do not regret selling only half of the position for the initial +9% gain.

We simply planned the trade and traded the plan!

Operating under this mantra removes emotions from your trades and enables you to consistently maintain trading discipline–two critical factors that determine your long-term trading success.

Since the $TSLA trade was planned in advance as a short-term swing trade, there was absolutely no reason to remain in the trade after it gapped below near-term support on heavy volume.

After reviewing the trade in hindsight, we also determined there was no logical reason to sell the remaining shares prior to that gap down–especially since we had already secured a +9% gain on the first exit.

In terms of trading psychology, it is also crucial to maintain a positive attitude when trading. For example, you should never try to hunt for “sell signals” that never existed at the time.

Although we did nothing wrong, the second half of the trade simply did not work out as expected.

That’s the business of stock trading–plain and simple!

Rather than complaining about how much potential profit we gave back due to the gap down, we focused on what we did well–selling into strength near the original price target, then raising the stop accordingly.

We followed the clearly defined and objective rules of the Morpheus swing trading strategy.

As always, we simply planned the trade and traded the plan!

Sign up now to learn more about the 17-year proven trading strategy of Morpheus Trading Group. You will also receive the best stock & ETF picks with advance entry, target, and stop prices–all delivered to your inbox nightly.